Roses United Football Club (RUFC) is a newly formed female youth soccer club based out in Pasadena, CA. The name Roses pays tribute to the city of Pasadena, known for the city’s association with the rose. As a newly formed team, RUFC needed a visual identity to stand out among the other teams.

Hey there, this is the default text for a new paragraph. Feel free to edit this paragraph by clicking on the yellow edit icon. After you are done just click on the yellow checkmark button on the top right. Have Fun!

or add from media libraryLibrary
Uploading file 1 of 3 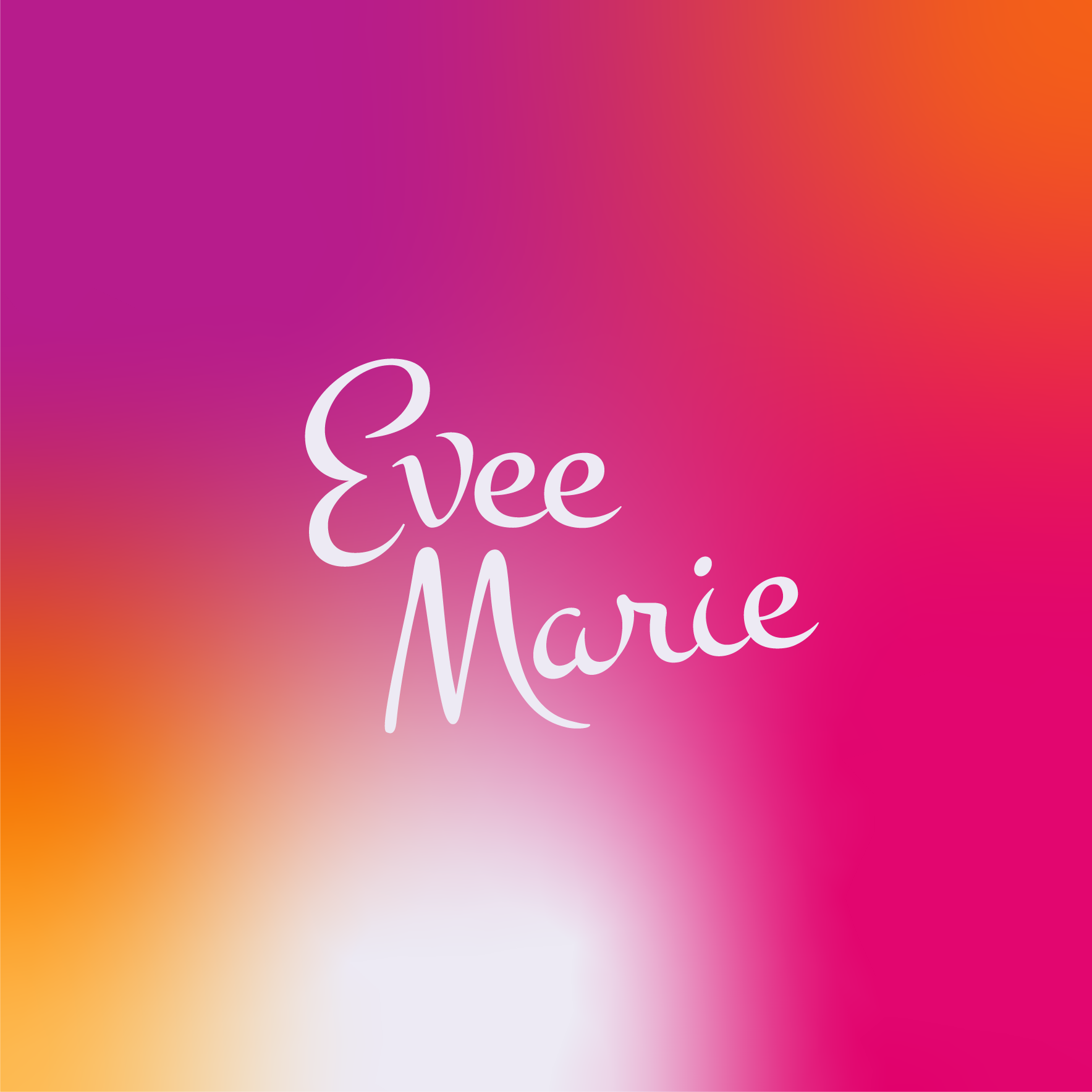 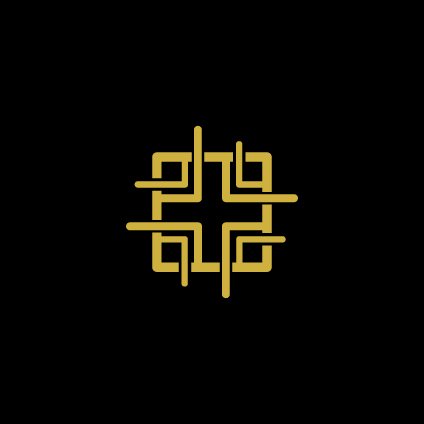 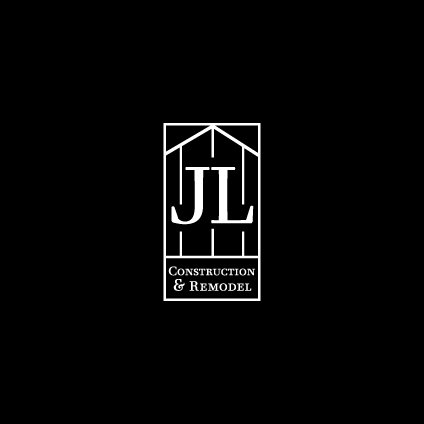 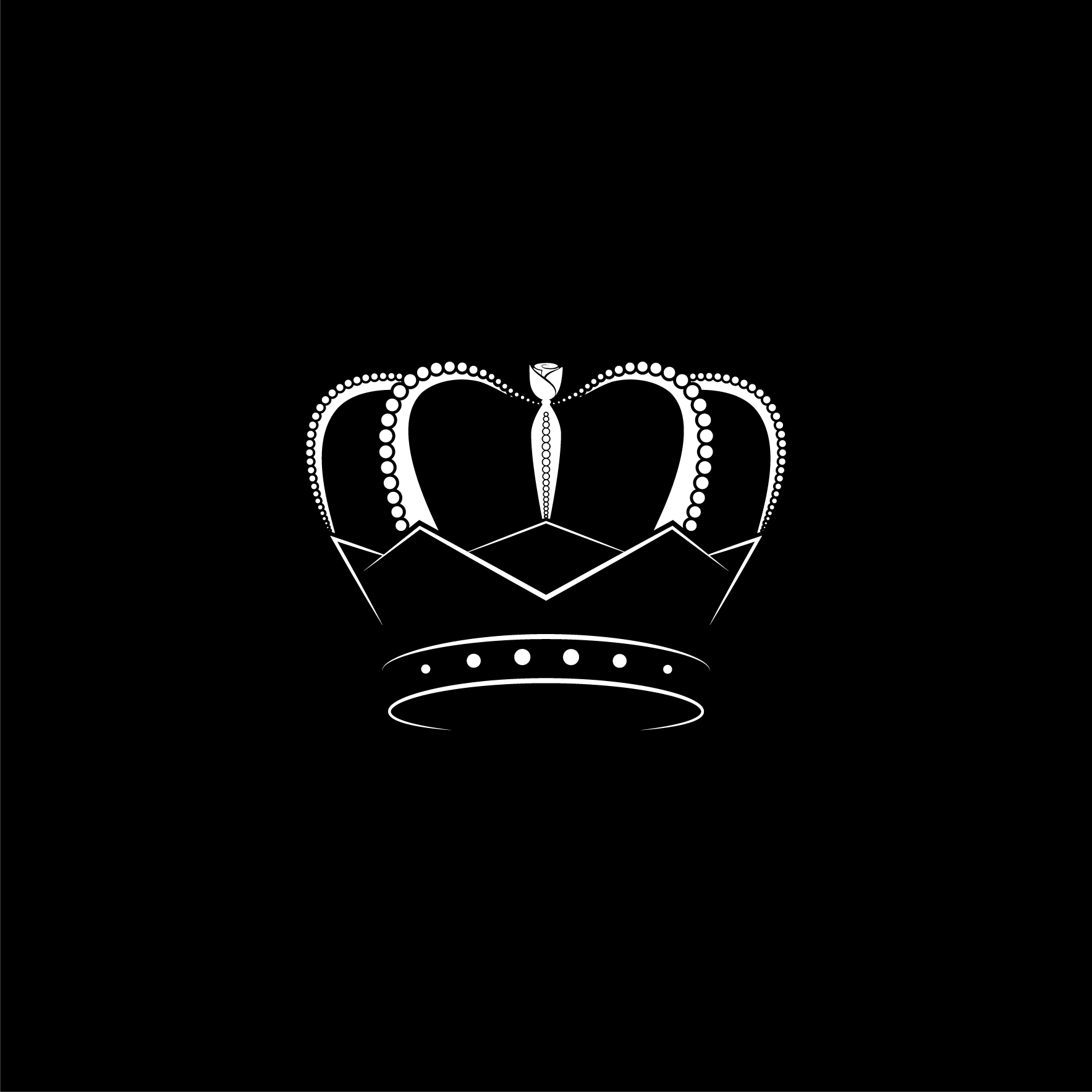 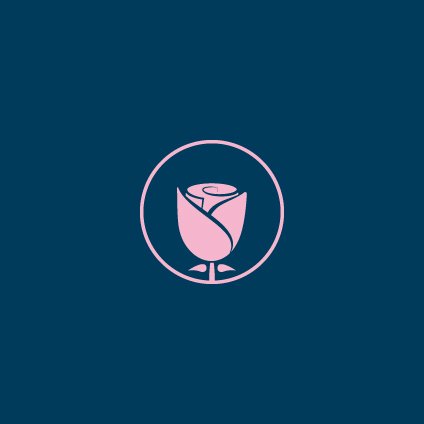 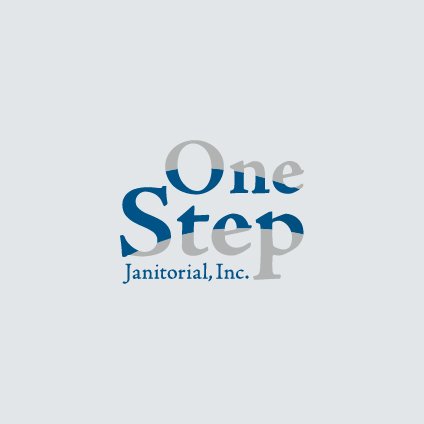 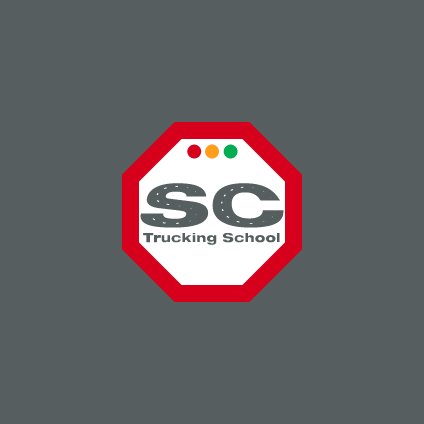 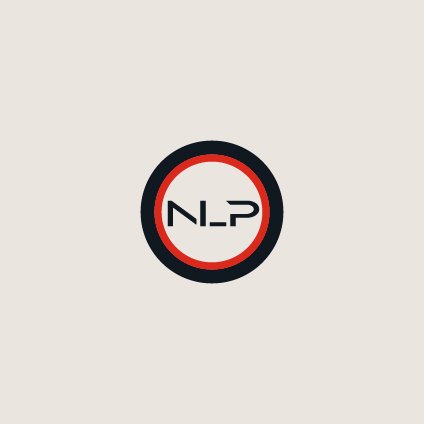